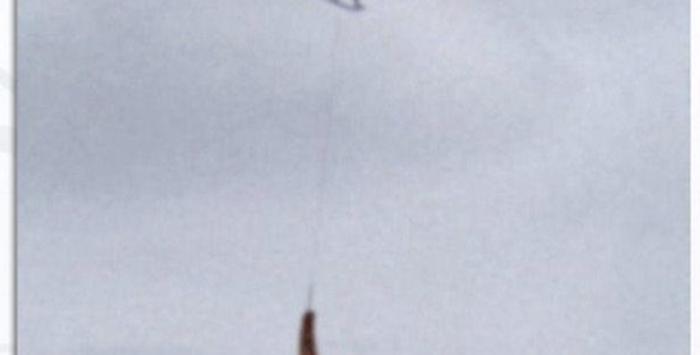 Gold - The stunt that never was

For two consecutive years online magazine NZGirl had made a splash at The Big Day Out, New Zealand’s largest music festival. In 2004 they flew a small plane over the event with the banner: Scott Kelly has got a small dick. Don’t mess with NZGirls. For $5,000 it increased visitors to the website by 20%.

In 2005 they invited readers to submit names for the Worst Boyfriend of The Year. At the Big Day Out the plane revealed that ‘Josh Short likes it with a strap-on.’

In 2006 everyone was expecting something just as impactful.