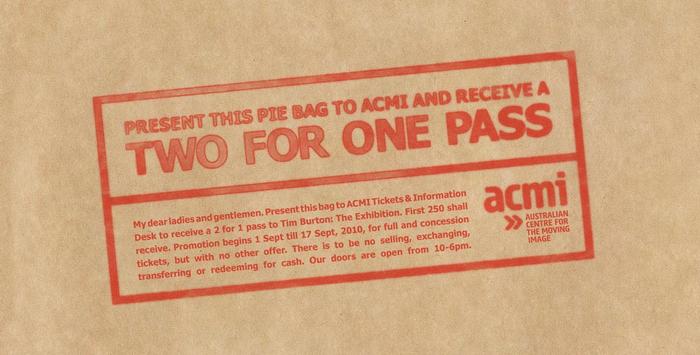 After a huge success in NYC, ‘Tim Burton: The Exhibition’ arrived in Melbourne.

The task was to encourage people to visit the show.

People knew Burton’s films but not the artist behind them. The challenge was to get the public connect the two. The catch? His film characters could not be used and the budget was minimal.