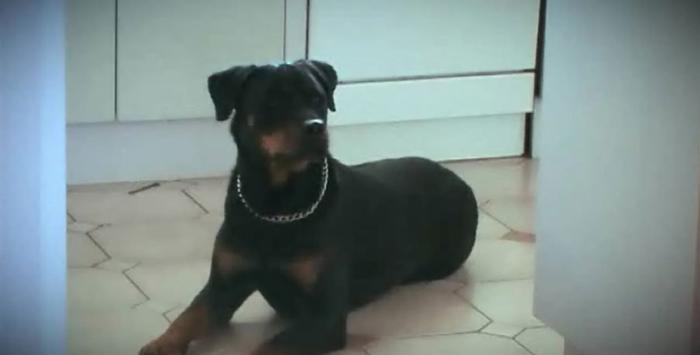 Sydney Dogs & Cats Home wanted to raise money and to find new owners for animals they’ve struggled to re-house but could no longer afford to keep. In response to a surge in demand for dog adoption in rural areas, they set out to affordably and effectively reach more potential dog adopters in the countryside.