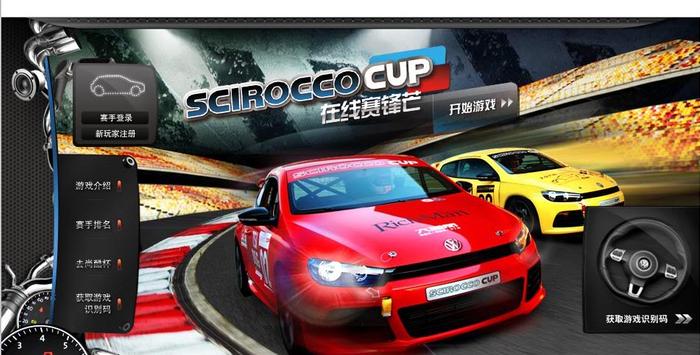 VW was about to become the first car manufacturer to stage a series of racing events around China with professional drivers racing Sciroccos against each other. Called the Scirocco Cup China, the task was to build up excitement in the series and get motor racing enthusiasts to follow the races even if they couldn’t go to see them and get them to sign up to Scirocco Camp for updates and news.