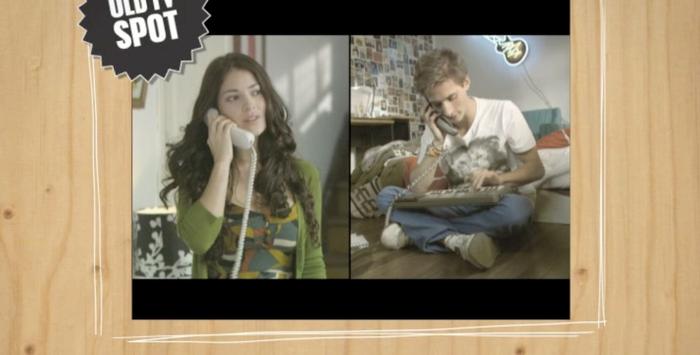 The Call That Launched a popsicle to Stardom

Aloha is an ice-cream in Colombia that claims to cool down teens when they do something embarrassing. The task was to launch a new orange flavour but using an old TV commercial, which had not been at all successful first time around.