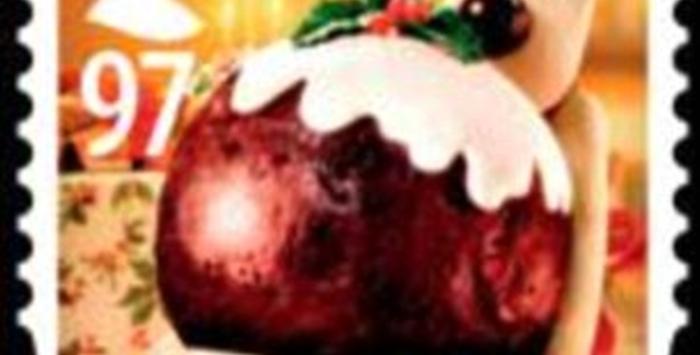 The challenge was to get a new generation of digital natives interested in stamps through Royal Mail’s special Wallace & Gromit-themed Christmas stamps.

The objective was to get 16,500 people to sign up for future stamp communications by email or post.

The problem was the agency were not afforded thje luxury of a big budget. So what was required was an idea that would spread itself.