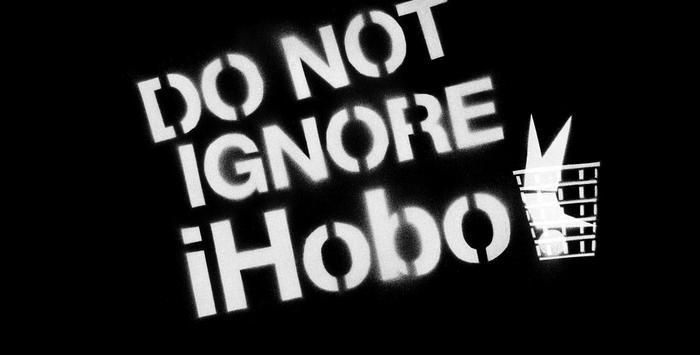 Depaul UK aims to keep young people from becoming homeless on the streets. Its work relies on donation but its donor base was old (average age 65+) and getting older. Without younger donors, the funds required for its work would dry up. It needed to engage affluent, socially conscious thirtysomethings who could donate for decades to come. This audience is good at blanking out charity messages but when engaged will not only empathise but will donate.