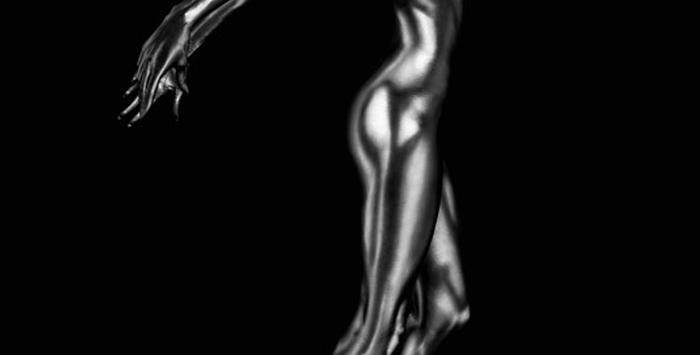 The Spirit of Ecstasy, the enigmatic symbol of Rolls-Royce Motor Cars was 100 years old in 2011. Naturally, Rolls-Royce wanted to mark the occasion. But they also wanted to use it as an opportunity to broaden their appeal and attract a new generation of wealthy prospects who had previously considered the brand as ‘too last century’ for them.