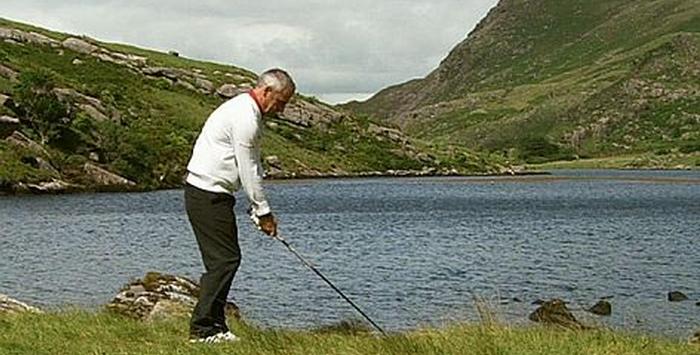 The European Tour features 16 out of the top 20 golf players in the world, playing week-in, week-out at tournaments everywhere except the USA.  In golfing circles it’s widely accepted that the European Tour provides the most challenging and diverse courses in the world.  However, it is the  US PGA Tour that generally gets the plaudits.  The aim of this campaign, then, was to get recognition for and engagement with the The European Tour brand that went beyond the usual golf fan.