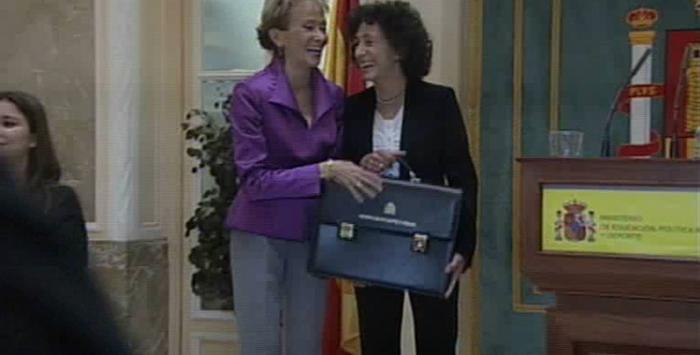 Saatchi & Saatchi were tasked with launching mintshot.co.nz, a new website that pays people for watching ads. The brainchild of TV star and prankster Marc Ellis, (a former All Black rugby player) the website’s tagline was ‘it pays to watch’. The agency felt they had to create an event really worth watching – something that the media would want pick up on.