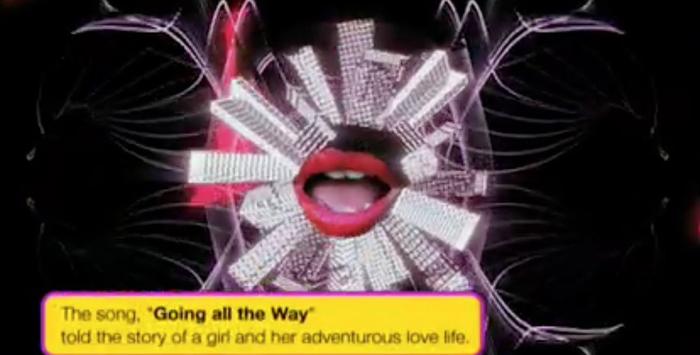 With the number of HIV cases in Israel showing an upward trend, the AIDS Task Force needed to get teenagers, who had had enough of the AIDS issue, talking about it again.