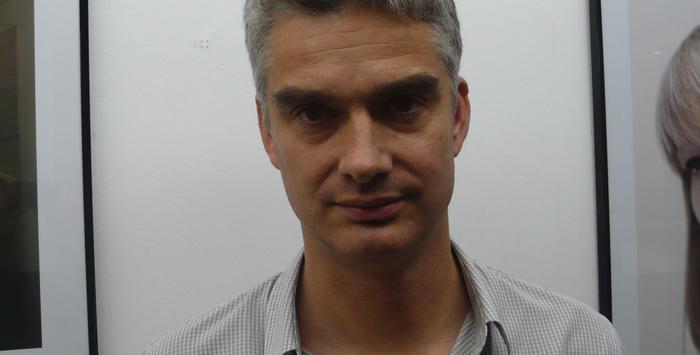 The View from Baker Street

What goals do you set yourself? Best copy? Best art direction? Best dm? Best microsite? Best 40 second TV commercial? Or is it something even more ambitious? Is it none of these? If you’re reading Directory it’s a fair bet you work in a creative department. And if you’re an art director, copywriter or designer, right now the world’s at your feet.

People used to say there was nothing new in advertising and by and large they were right. Ever since the media companies went off to live in a parallel universe, pretty much all advertising campaigns were based on the same old beliefs. No-one ever considered new ideas because new ideas would mean turning your back on the holy trinity of TV, press and posters.

But now a bomb has gone off. Pandora’s box has been opened, the genie is out of the bottle, the furies let loose, the asylum taken over and placed firmly under the control of the lunatics. The old religions have been blown apart and – and this is the good bit – it’s up to you to work out a new creative creed. That’s right, you.

It doesn’t matter what kind of brief is on your desk or what kind of agency you work for. Be it direct, digital, SP, or even good old advertising, everyone is looking for new answers. And nothing is off limits. Creative folk have always been asked to think outside the box. The trouble was that until now all that usually meant was including a radio script as well as TV. Now everything is outside the box – in both senses of the word.

Look at the VB Boony campaign. If you think the solution to a beer brief is a talking replica of a legendary Australian test match batsman with a radio receiver embedded inside it who comes to life whenever someone in a green baggy hits a boundary, you can make it happen. Ever wanted to put a pub on a boat and ship it across the world so Kiwis stranded in London can enjoy a pint of the good stuff? No? Well someone in Speight’s agency did. It’s wide open – Field Marketing used to be the creative equivalent of Purgatory, but now Google Maps are even making that look cool.

Here are a few more creative epiphanies to think about. Virgin Mobile’s Jason Donovan campaign. Zuji Beans. Brawny. Scott Kelly and his small dick for NZ girl. The Unicef teddy bears. All of these ideas transcend their media. Each one exists beyond any single paid for insertion and each one is idea-led not discipline-led. And, although I can’t be certain about this, I’m pretty sure each one started life in the creative department.

There was a time when every copywriter had a novel in his bottom drawer. Then it was a screenplay, then a gameshow, then a record label and now – now it’s all of them. This is broad-church creativity. It doesn’t matter which Gods you worship, if you’d like to be part of the new creativity then come on down. There are just two rules. Is your idea useful or is it entertaining? Are you offering a service that will make someone’s life easier or are you going to make them smile. Because if you don’t do either of these it’s unlikely you’ll get anyone to respond to anything.

One last thing. If you’re still not sure what all this is about, flick through the work in this issue. Which are the campaigns you wish you’d done? All the other rules may have changed but that’s one that will always stay the same.