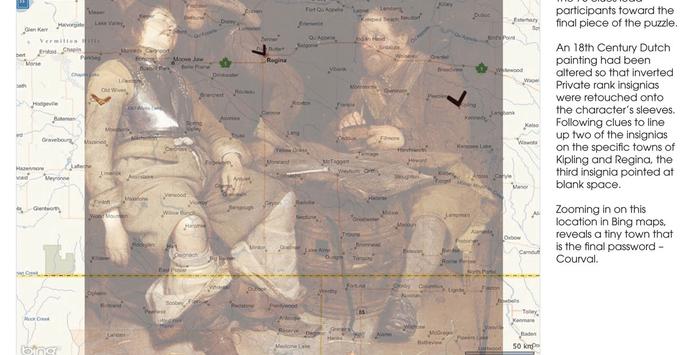 Microsoft’s share in the browser market in Australia had declined. The launch of their new Internet Explorer 8 (IE8) was a chance to arrest this trend but fans of competing products like Safari and Firefox usually greeted new Microsoft products with cynicism and criticism. On top of this, because the product was a free download, the budget was just $15,000 so the campaign had to exist solely in social media.