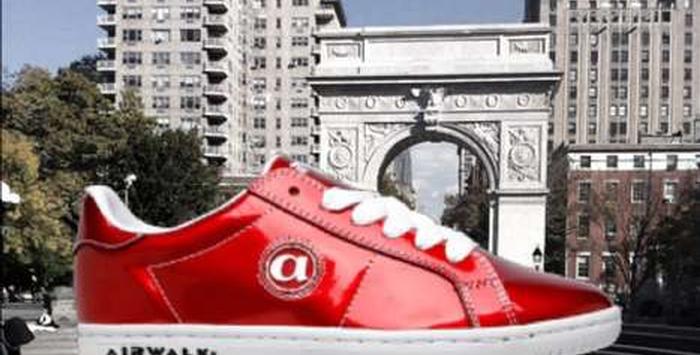 Nike wanted to relaunch the Airwalk JIM, an iconic sneaker from the 90’s, a design enhanced with never-seen upper materials. Tenny ball felt, shiny patent leather and pebbled basketball leather were combined in one sought-after design.

Now, in 2010, Nike relaunched the JIM through a strictly limited edition of just 300 pairs.